project: exotic rag doll
in the spirit of loving, sharing and representing unity I have for quite a while now been posting art for the public eye. My favorite endeavor so far has been the mini rag dolls crafted from discarded string and cutoffs from my custom tailoring. I bind them up in the mind of love and peace, adorn them with eyes(usually rusty roadside rings) and whatever other embellishment that may be near by, lingering. They are then taken to the streets and a conspicuous place is found for someone to stumble on to the special little devotion beast. With most I try and include an inspiring message, intricate poem, few word positive boost or just the doll itself. 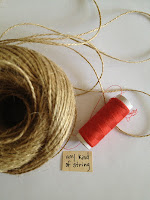 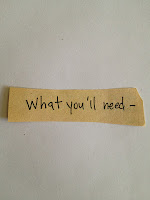 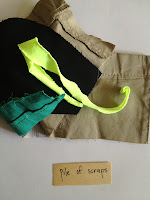 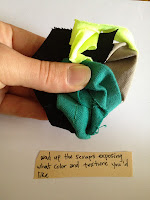 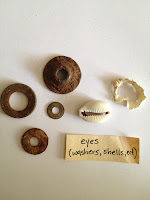 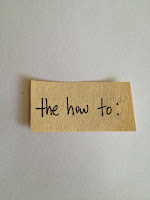 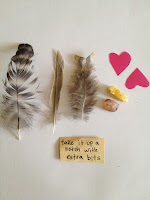 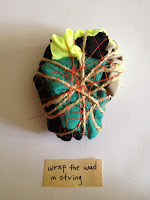 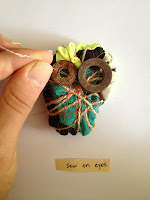 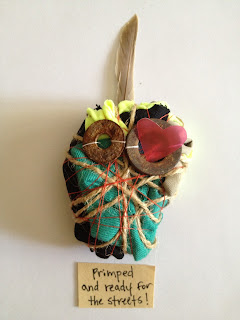 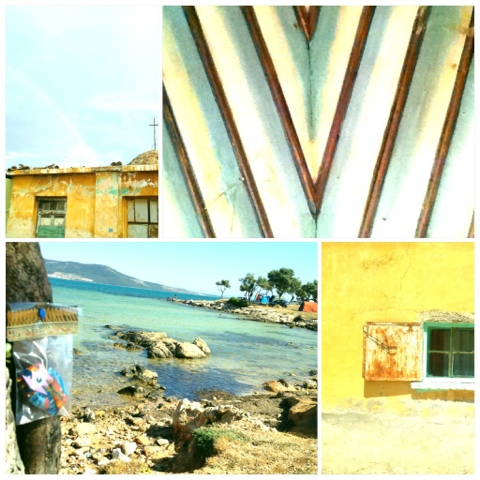 forecasted loneliness
dissected innocence
pinned up for display
reiterate
a space beyond
the flutter of eyelashes
holographs distract us
become architectural masters
drafters of the ornate
release the weight that matter creates
and waltz with vibrations
Posted by Unknown at 00:37 No comments: 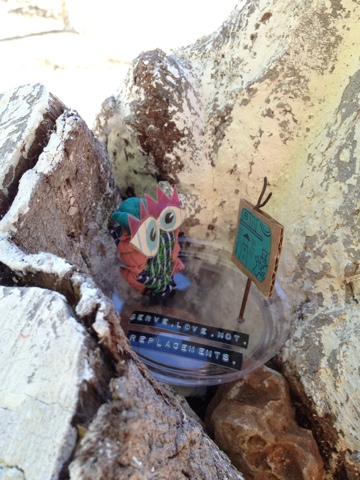 My first english conversation in weeks! I was daring myself to enter the glisteny turquoise water when on my way in were some british children half submerged. I questioned them about the ominous black patches near by to which they replied, in their proper accents: 'it's only a miniature kelp forest'  This was a Pandora's box for their adorable babble, after sometime and much to my surprise I came to find that they were highly informed about the sea... yet soon after they had enchantingly inflated my imagination with all the childish rants about pirates, parrot fish and undersea islands filled with music treasure, not gold, but music! their father came along and dropped the anvil, all of this was a recitation from a television show and we were only on episode 3 out of 100, they've seen them all....

I'm not meaning that there is no love in a family unit that sets their child in front of a screen every now and again but when you understand how much of a sponge a tiny, developing mind is the closest influence should be the ones just near. Mom and pop could craft tales of the sea and maybe even ask for some 5 year old assistance to fill in the blanks with their own cerebral creativity, through pictures or on going story telling with the ever so addicting cliffhanger. Life should be an interaction, not a reaction, the constant strive for entertainment supplements is a pirate to the magic that we all have the ability to create. 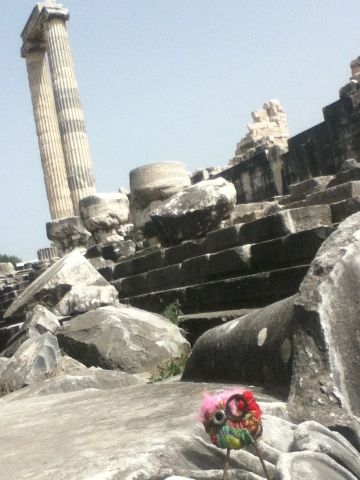 Temple of Apollo, Didyma, Turkey
Posted by Unknown at 03:26 No comments: 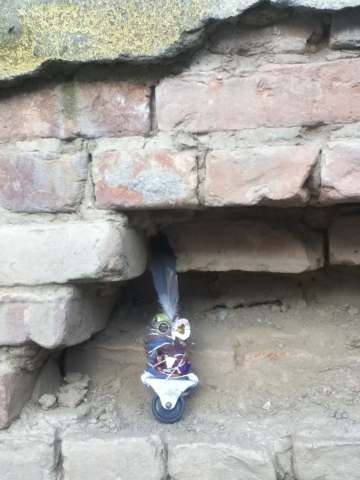 Nazilli, Aydin, Turkey
Posted by Unknown at 00:37 No comments:

turn up the heat on your exotic coffee 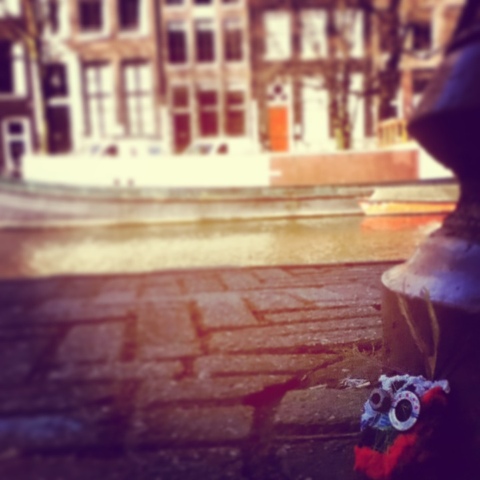 each second light scatters then projects

the organic and geometric dance of all things
veil yourself in this beauty; being.

Amsterdam, Netherlands
Posted by Unknown at 02:05 No comments: 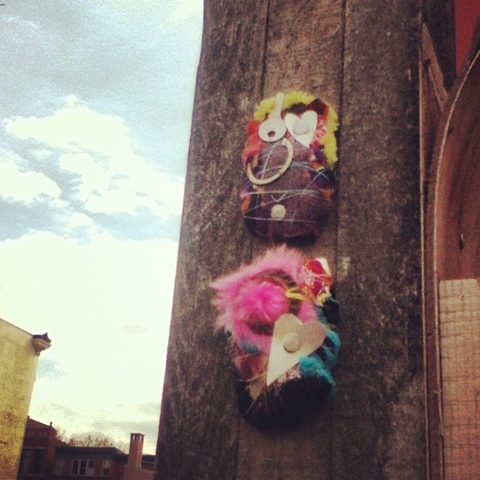 reclined vibrations resting in the chest

texture expressed through purple lipped breaths
twine wound tightly around the vacant spaces
rusty eyed replacement
bringing smiles to their faces
confidence strung on arbitrary laces
good and evil are born based on incubation
dip your ear in the chimney decoding the roof top salut, pointed to heavens
before a hot salmon colored sunrise hovering over the train tracks, we tacked, orphaned rags devoted to amplifying joy beams, as slippery atoms hold together all things...

Lancaster, Pennsylvania, US
Posted by Unknown at 17:42 No comments: 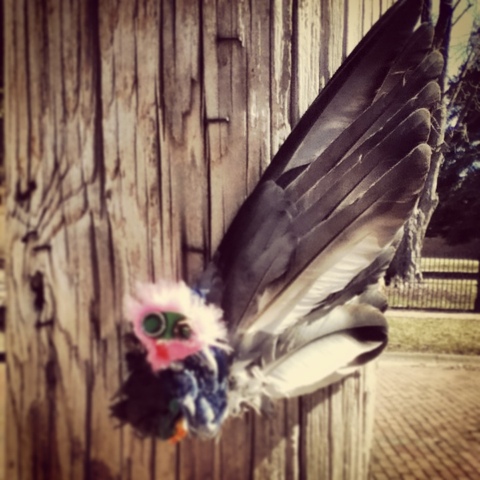 comforting the haunted scenes born inside an innocent scatter brain.
Stacks of forgotten nothings clogging their souls
arms reach for spirited answers
trickles from a shiny miracle wand
Drones and angelic whispers
as I pray for creative elasticity to continue floating in the tiny mind
stricken with fear beams.
4 footed creatures humming,
testing ours hearts ability.
Striped in simplicity, totems of another time.
Release yourself to the wild pink sky
soon to be dotted with gassy firings of eternity, a distant blood line.

Galesburg, Illinois, US
Posted by Unknown at 21:37 No comments:

binding discarded scraps in the mind of love and peace, forming ambassadors of affection, nominees of unity. please join this magical endeavor by creating your own little saint for the street so you too can tangle anonymously with somebody.
tutorial included on how the craft is done.
we are all one; let our hearts be bound, love spun!