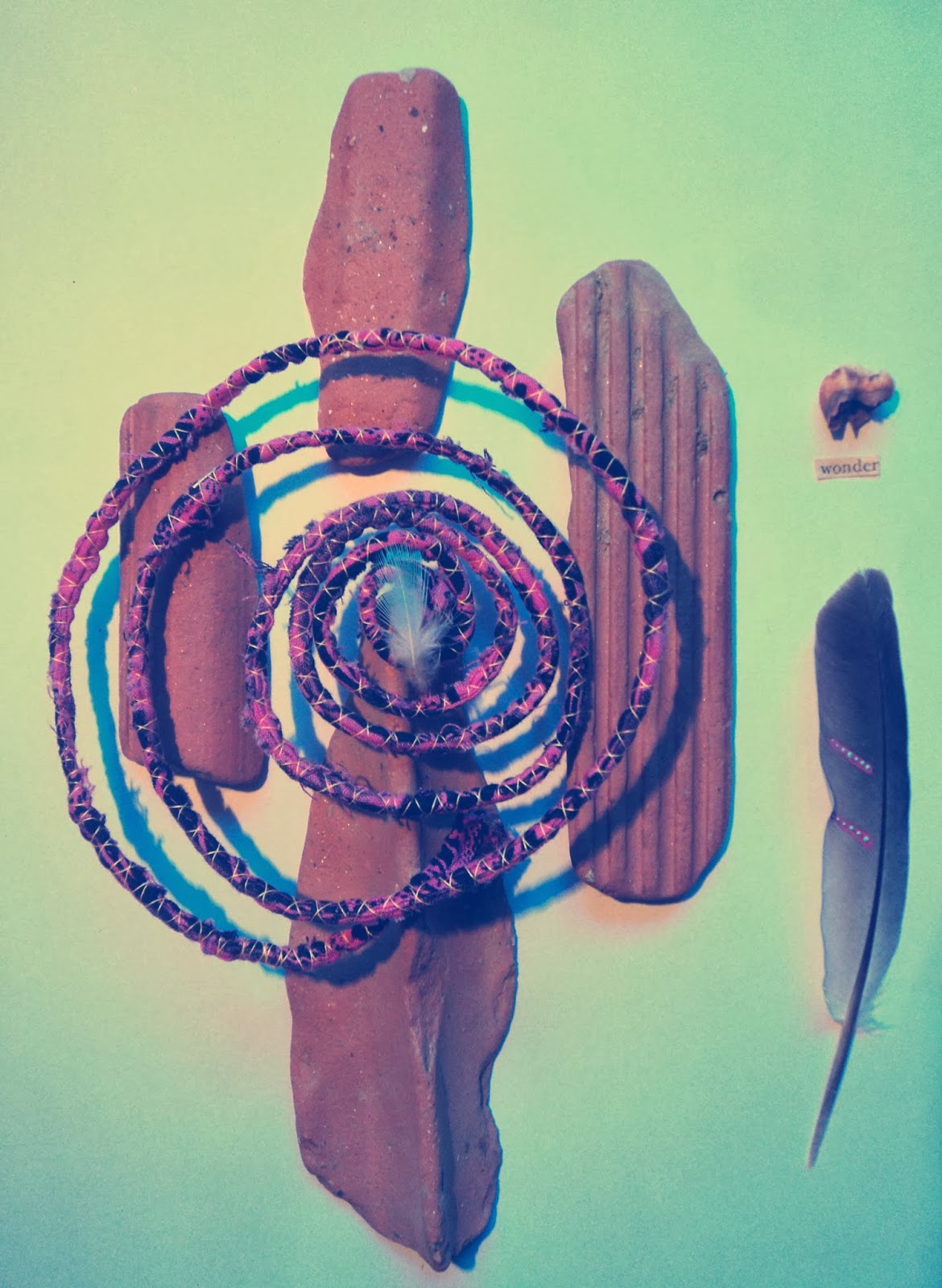 ....
a symphony crept from me
as I stitched together bird calls and discarded brick clinks
surrounded by mounds of wings
once swept by the breeze
engulfed in a meadow of magic plants
that when steeped cure disease
....
its a place where jaw bones rest in the river bed
writing stories never bothered to be read
....

small steps
highlighting one elder at a time;
A friend recently shared this saying with me: 'as we inch closer to our death we begin to take smaller steps'
While contemplating this I chose not to think of these steps as a kind of attempted delay but instead felt that as the years stack upon themselves the feet that have moved through them now know relativity, understand time and have mastered the art of savouring.
At the moment I am in Turkey where most of the older generations hold the traditions intact and as the weeks go by and I make my rounds traveling this region I will devote my respect to these gems who have endured the joys of life through producing, selling, creating and well, just living... 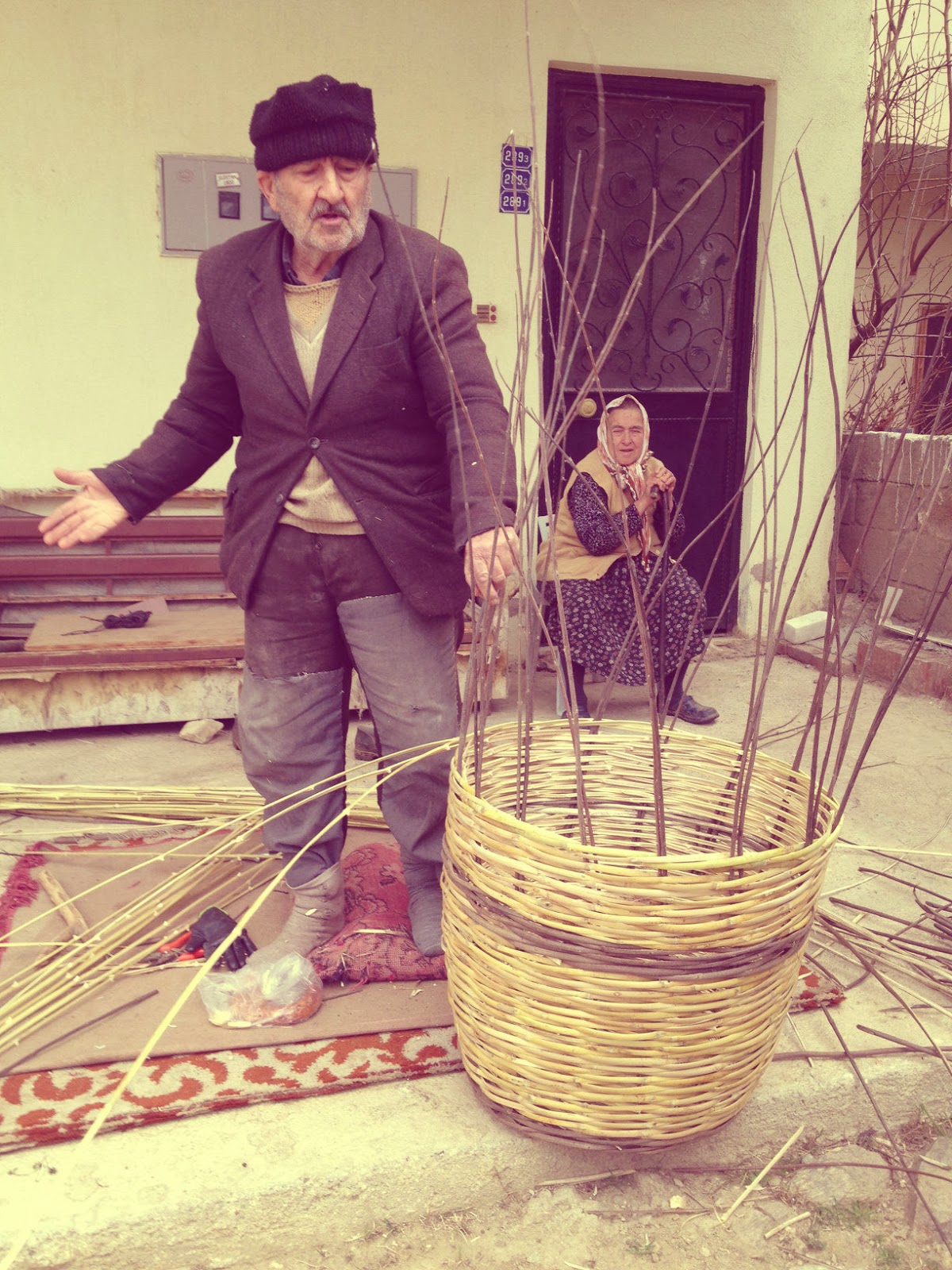 This man claimed to have a need for creating these wonderful baskets, said it gave him a mind of peace which would otherwise be anxious and rambling. He was proud of the fifty years spent with his wife and also lit up when his son appeared. He was my momentary idol with his patchwork pants and authentic patena... simply weaving the moments.
Posted by Unknown at 02:59 No comments: 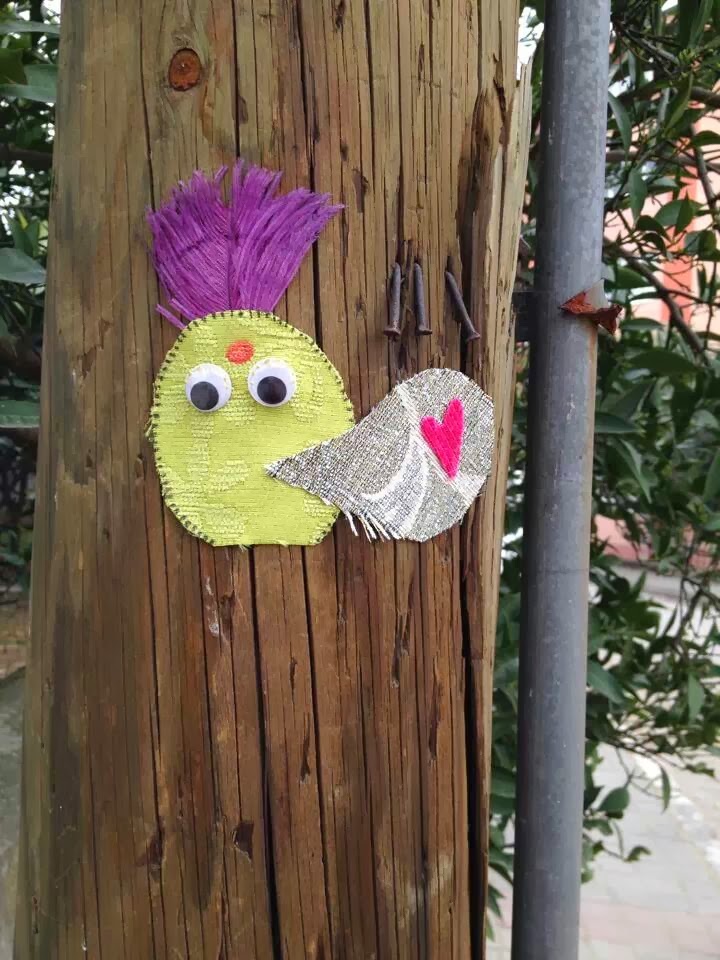 Spread love!
Love is the negation of all thought and effort,
You are innately love.
Love is the content of your true self,
What you are beneath everything else,
so dust off your heart and
Let it shine!
Posted by Unknown at 09:24 No comments: 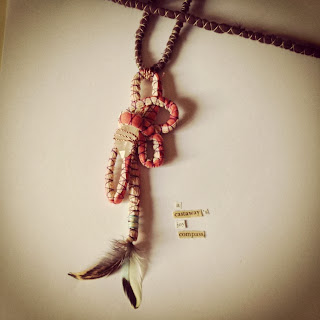 Use your hands, they're for creating magic.
Everything is whispering to you.
In that whisper is an invitation to become a translator, asking you to insert fragments of divine into this world. A reminder that you are a master whose duty is to manufacture grandeur. Go forth and shine, get twisted into existence, let your spirit fly and allow the direction you are sent to be your joy...
Posted by Unknown at 01:53 No comments:

binding discarded scraps in the mind of love and peace, forming ambassadors of affection, nominees of unity. please join this magical endeavor by creating your own little saint for the street so you too can tangle anonymously with somebody.
tutorial included on how the craft is done.
we are all one; let our hearts be bound, love spun!